Trivia Mafia is the largest and most popular bar trivia company in the Midwest. We considered calling ourselves “the best bar trivia in the Midwest,” but decided to screw it and just skip straight to “the world.” So far nobody’s proven us wrong.

Trivia Mafia is old-school, team-based, pen-and-paper trivia. None of this touchscreen nonsense. We  ask questions about everything under the sun (and, in certain astronomy-themed rounds, stuff beyond that). Pop culture, history, geography, science, even wordplay and puzzles. There are no rules. Well, actually, there is one rule. As we like to say: “Use your noodle. Not your Google.”

Trivia Mafia players know that a fun night out at the bar means putting the screens away and arguing with your friends about which Tex-Mex food’s name means “thingamajig” in English (chimichanga) or which MTV show was called “Macaroni Rascals” in Japan (Jersey Shore). All while competing with other know-it-alls for trivia glory.

Thousands of people have made a Trivia Mafia night their weekly trivia fix. 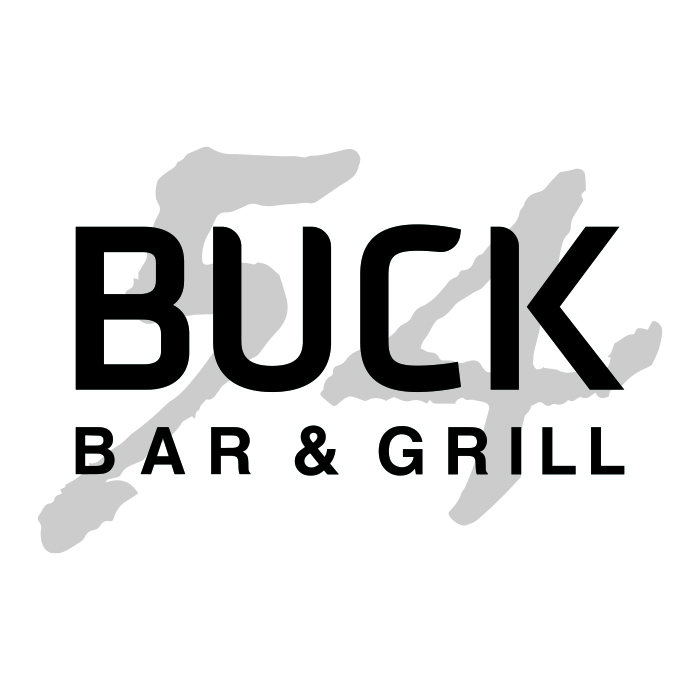